The site of the Oktoberfest bomb attack has been the subject of projects and discourses on culture of remembrance for more than four decades:
From the inauguration of the artist Friedrich Koller's memorial in 1981, to the numerous modifications and revisions of the memorial, to the establishment of the Oktoberfest Bomb Attack Documentation in 2020.

The Memorial by Friedrich Koller

The bronze stele by Friedrich Koller erected in 1981 bears an inscription in commemoration of the victims of the bomb attack and extends onto the ground in the shape of a cross. The names of those who died were added to the stele in 1987.

The extension to the memorial, executed by the artist in 2008, encloses the space around the stele. The curved, semi-circular steel wall has a number of openings as if pierced by an explosion. The splinters set in the ground represent the twelve victims killed and, positioned behind the memorial, the perpetrator himself.

The remodelling has, on the one hand, expanded the area taken up by the memorial and, in this way, endeavours to give greater space to the commemorative act. On the other hand, this space is dominated by the act of violence itself and does not act as a conclusion to events.

The steel wall bears the inscription of a verse from the bible: “seek peace and pursue it” (Psalms 34:15b). As such, it addresses both aspects: a space for commemoration in a religious sense and, at the same time, the continuing process of analysis.

It is, therefore, logical that the ‘Oktoberfest Bomb Attack Documentation’, that focusses on the events, has been opened in the immediate vicinity of the memorial.

In September 2020 the ‘Oktoberfest Bomb Attack Documentation’ was opened to the public to mark the 40th anniversary. The aim of the exhibition at the entrance to the Theresienwiese festival site is to allow visitors to inform themselves about what happened on 26 September 1980 and about the repercussions the bomb attack has had, also from the point of view of the survivors. Survivors were actively involved in the decision-making process for the design as well as in its actual implementation.

The draft devised by the Müller-Rieger design office comprises life-sized silhouettes that stand for the 234 people directly affected by the bomb attack. The silhouettes reference the 12 victims who died, the 221 people injured and the perpetrator himself who was also killed. The silhouettes have been made from stainless steel sheeting, their contours being traced by LEDs. The footprint of the design is orientated on the irregular surface area covered by shrapnel, borrowed from the memorial designed by Friedrich Koller.

The exhibition has been mounted on the figures and divided into thematic sections. Information about the bomb attack, the survivors, the investigations and the reaction of society are presented in images, texts, quotations and digital media.

Of central importance to the design by the Büro Müller-Rieger is the possibility to grasp the human repercussions of the bomb attack. The symbolic representation of the 234 people is therefore of intrinsic significance. As the actual depictions are not orientated on individual victims, those injured or the perpetrator, the design also highlights the risk potential of right-wing extremist terror that can strike anybody at any time.

Impressions of the Documentation

Unless otherwise noted, the photos are free of charge for press coverage. Please use "City of Munich / Department of Arts and Culture" or the information otherwise stated as photo credits. More information can be found in the document below. 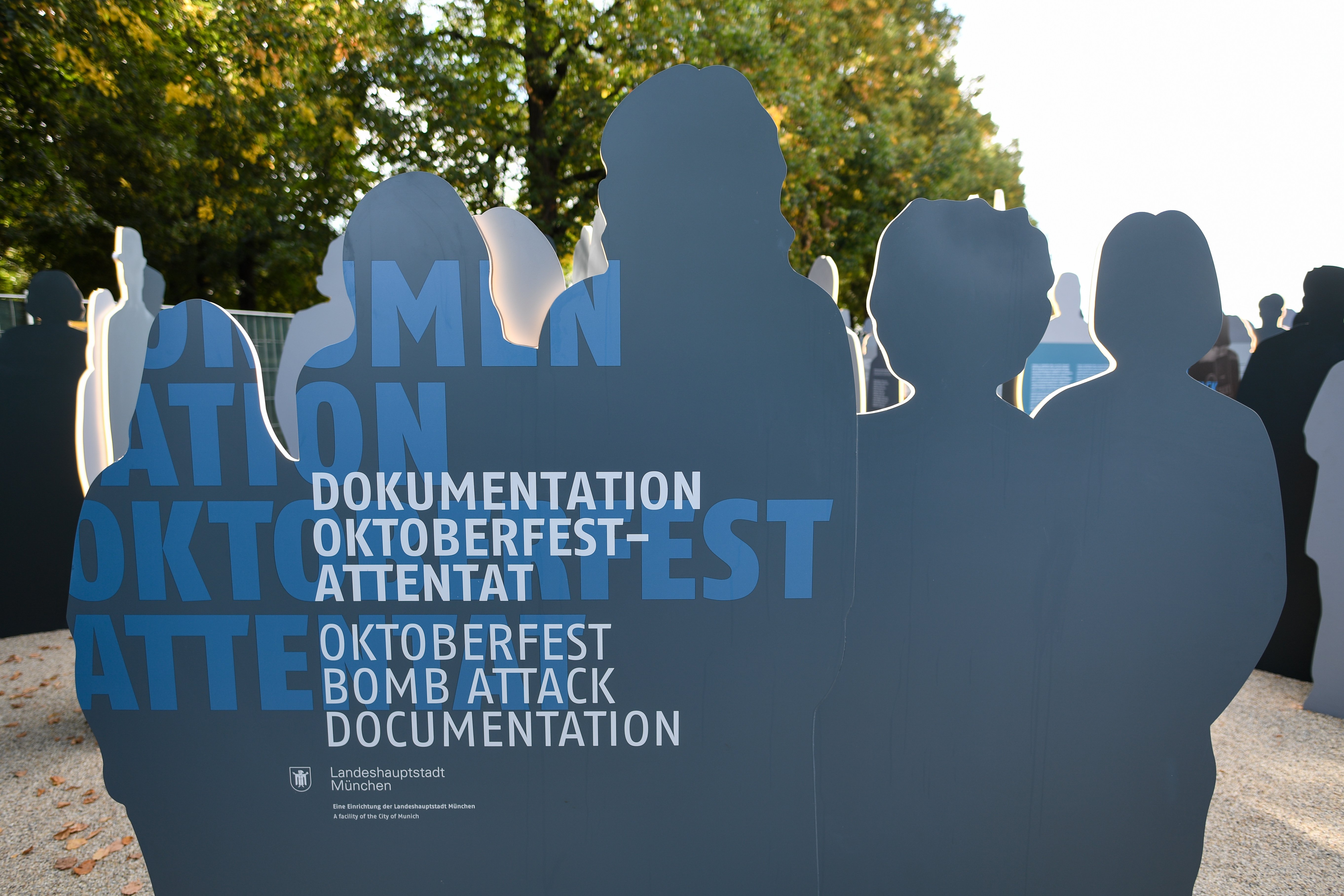 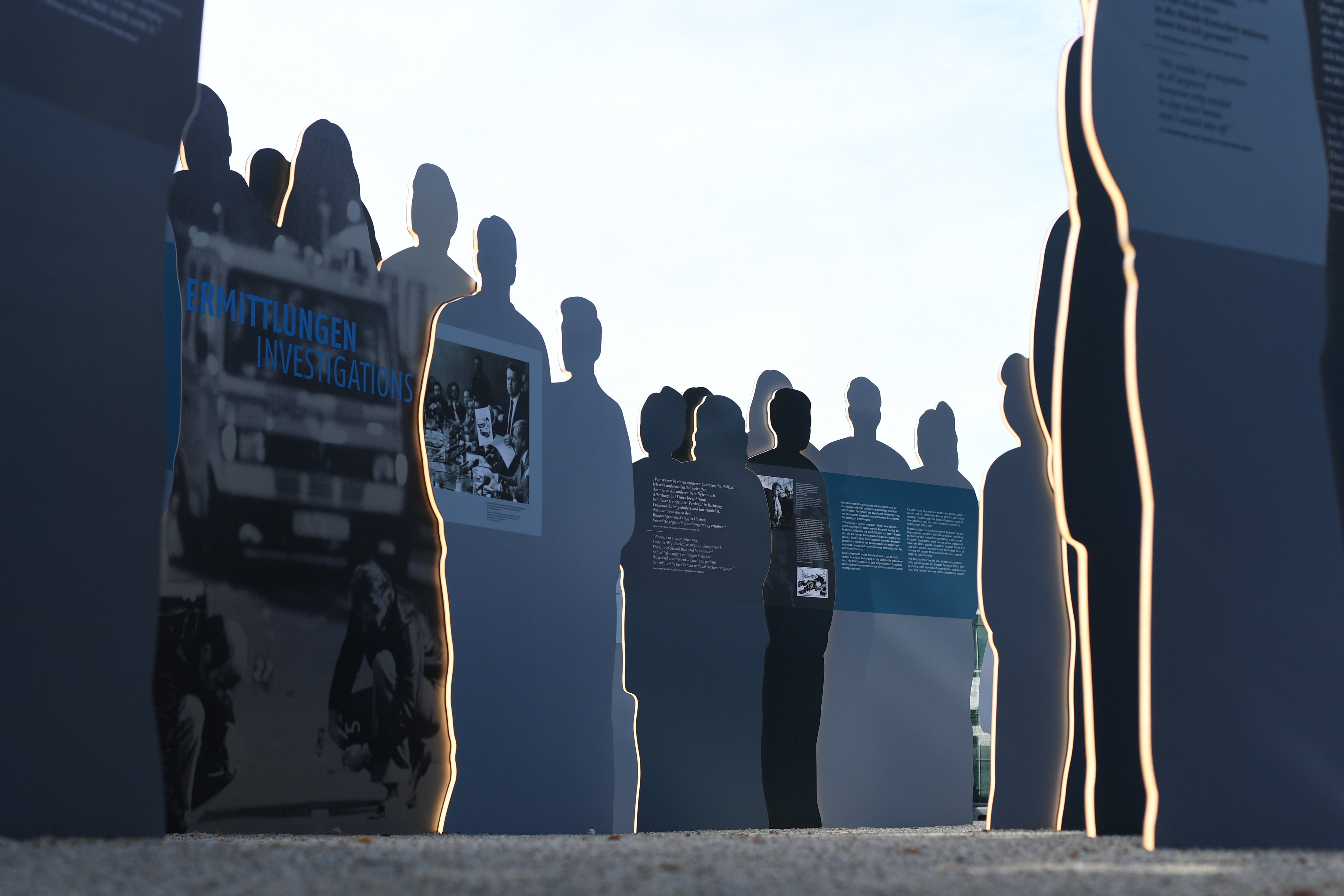 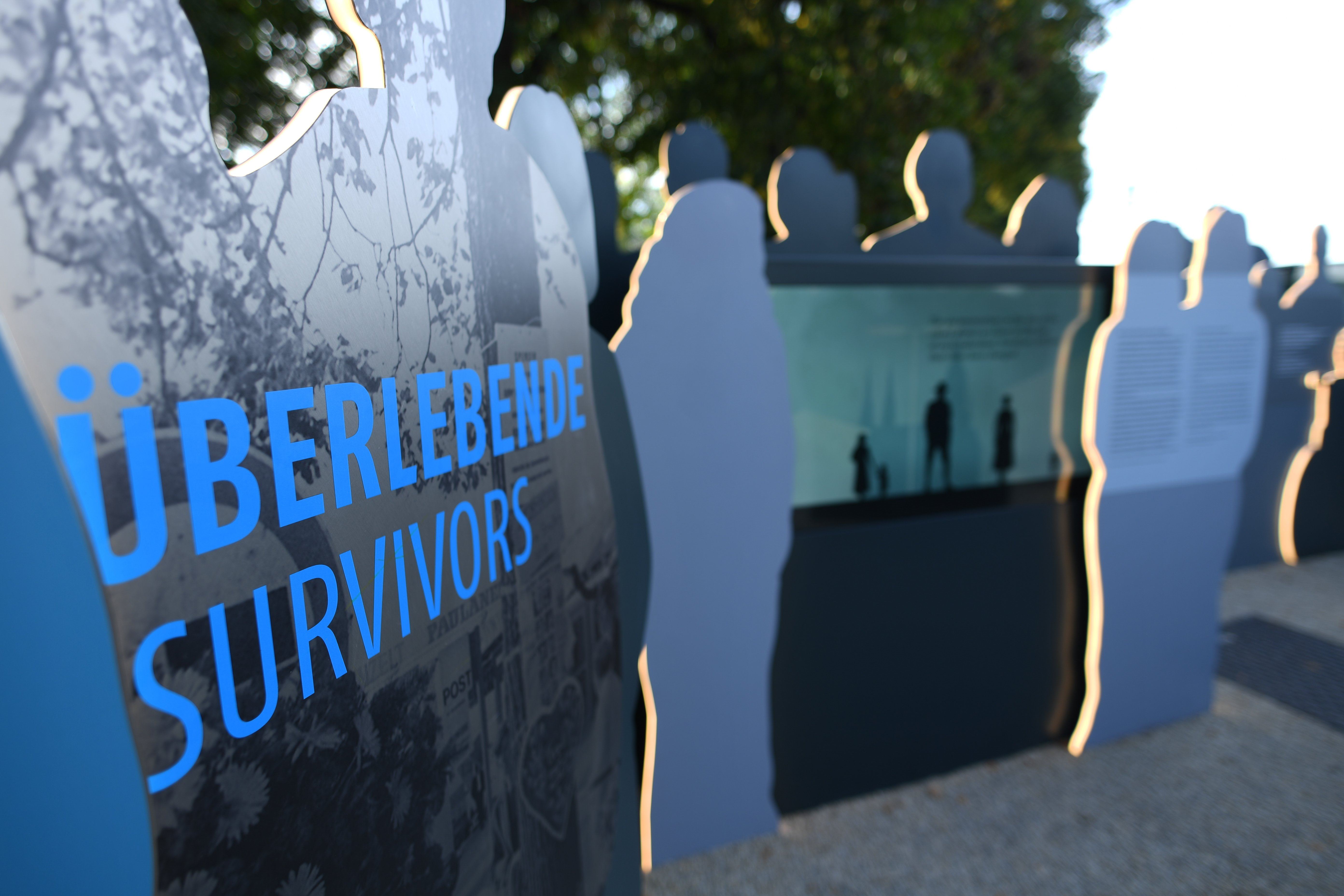 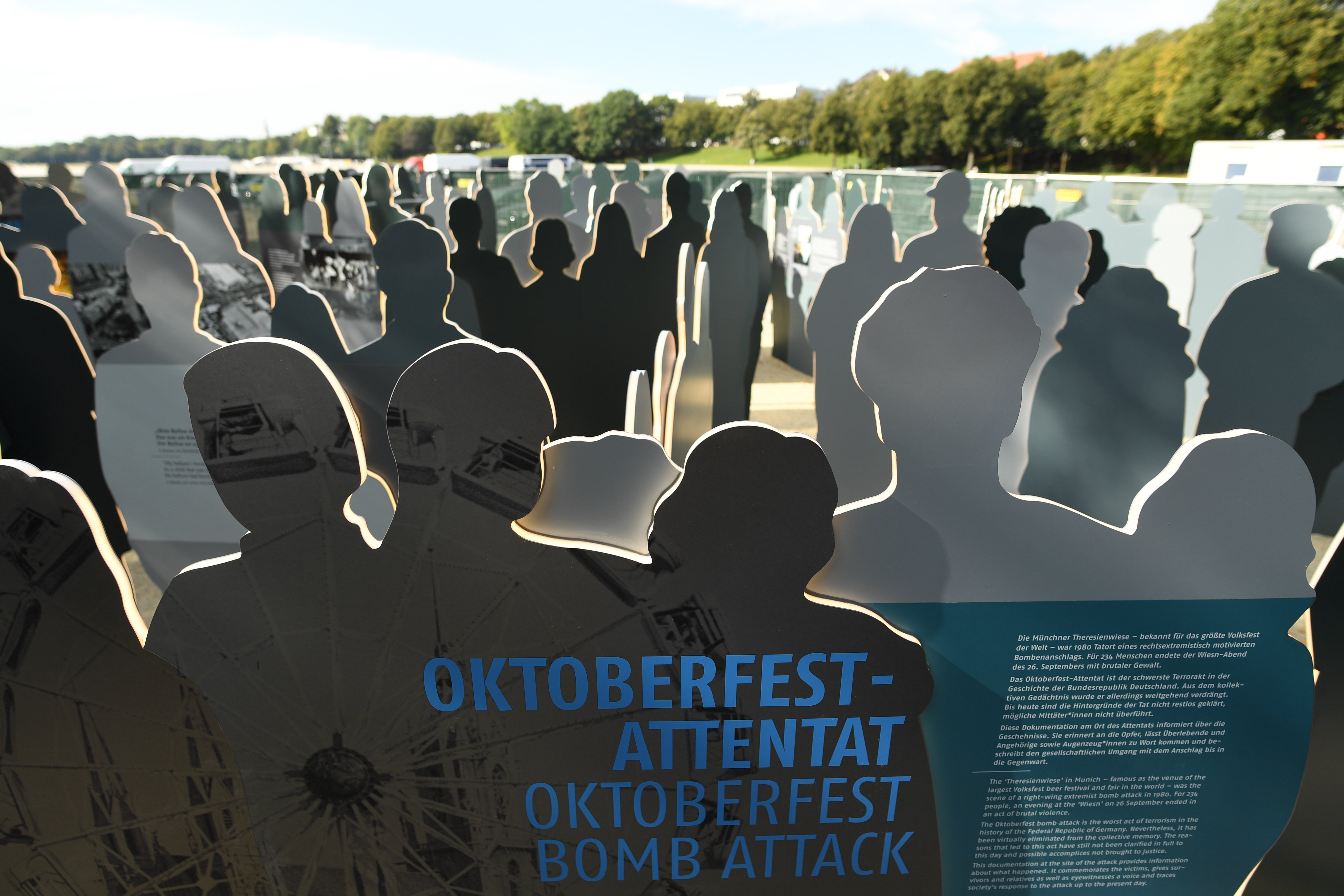 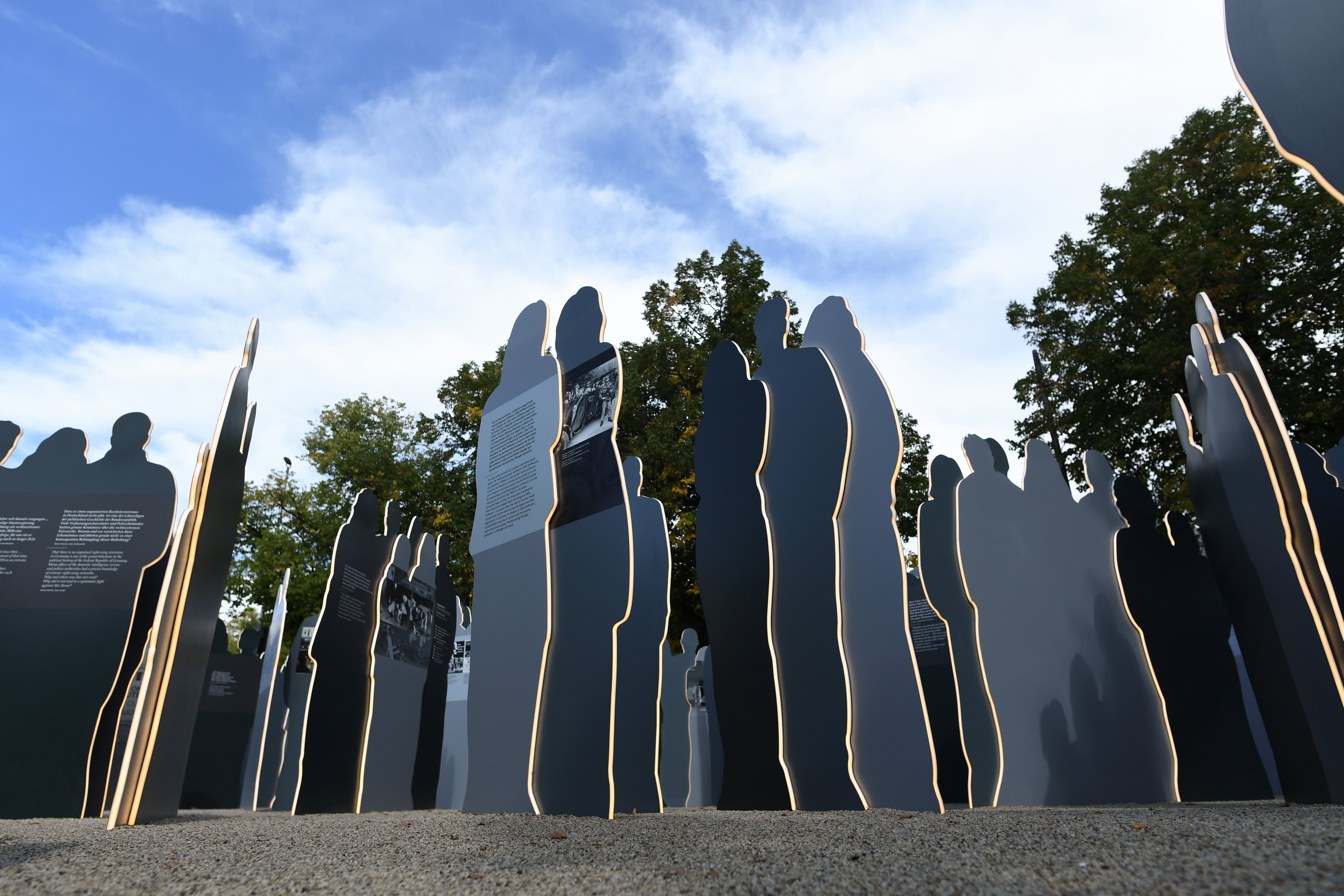 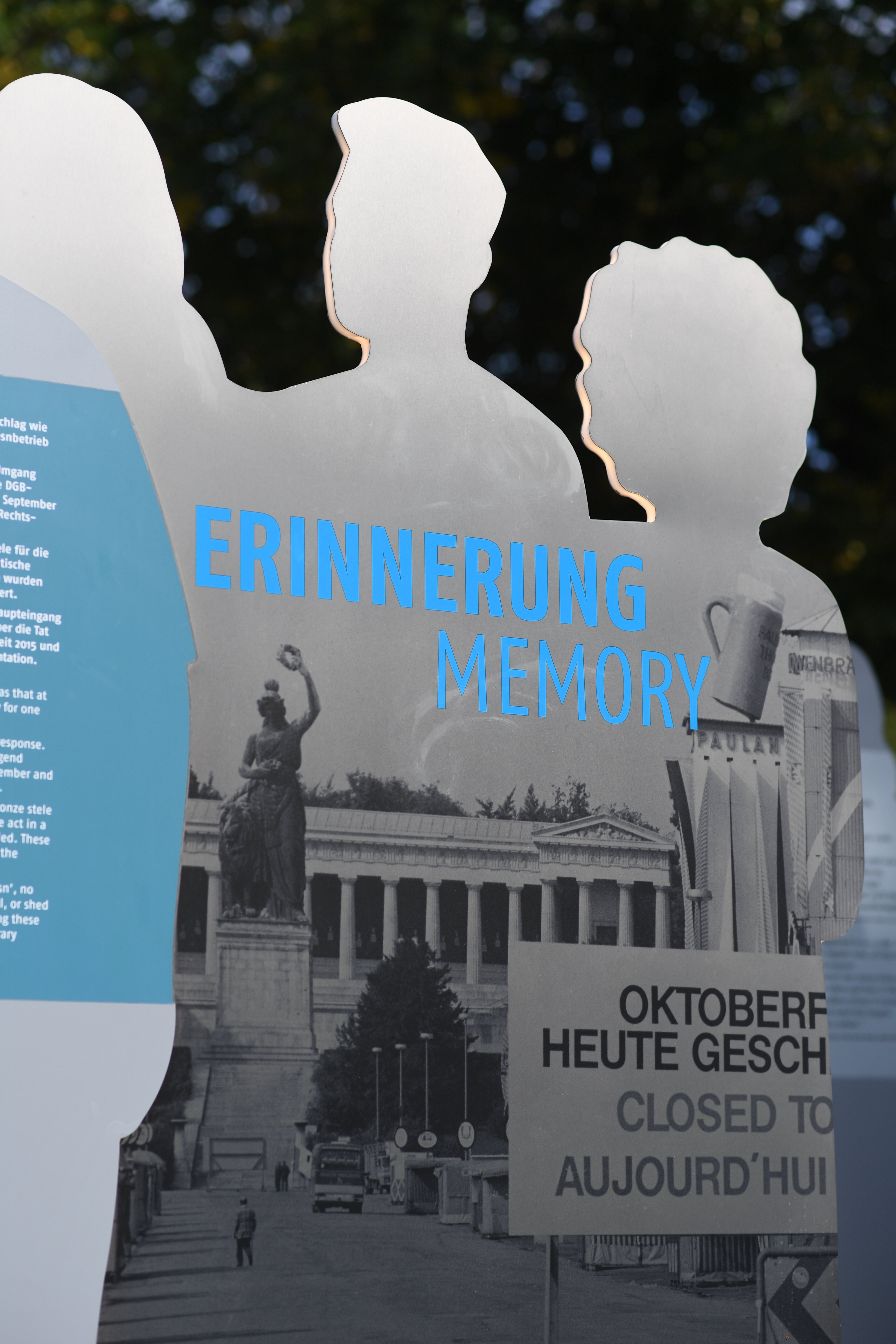 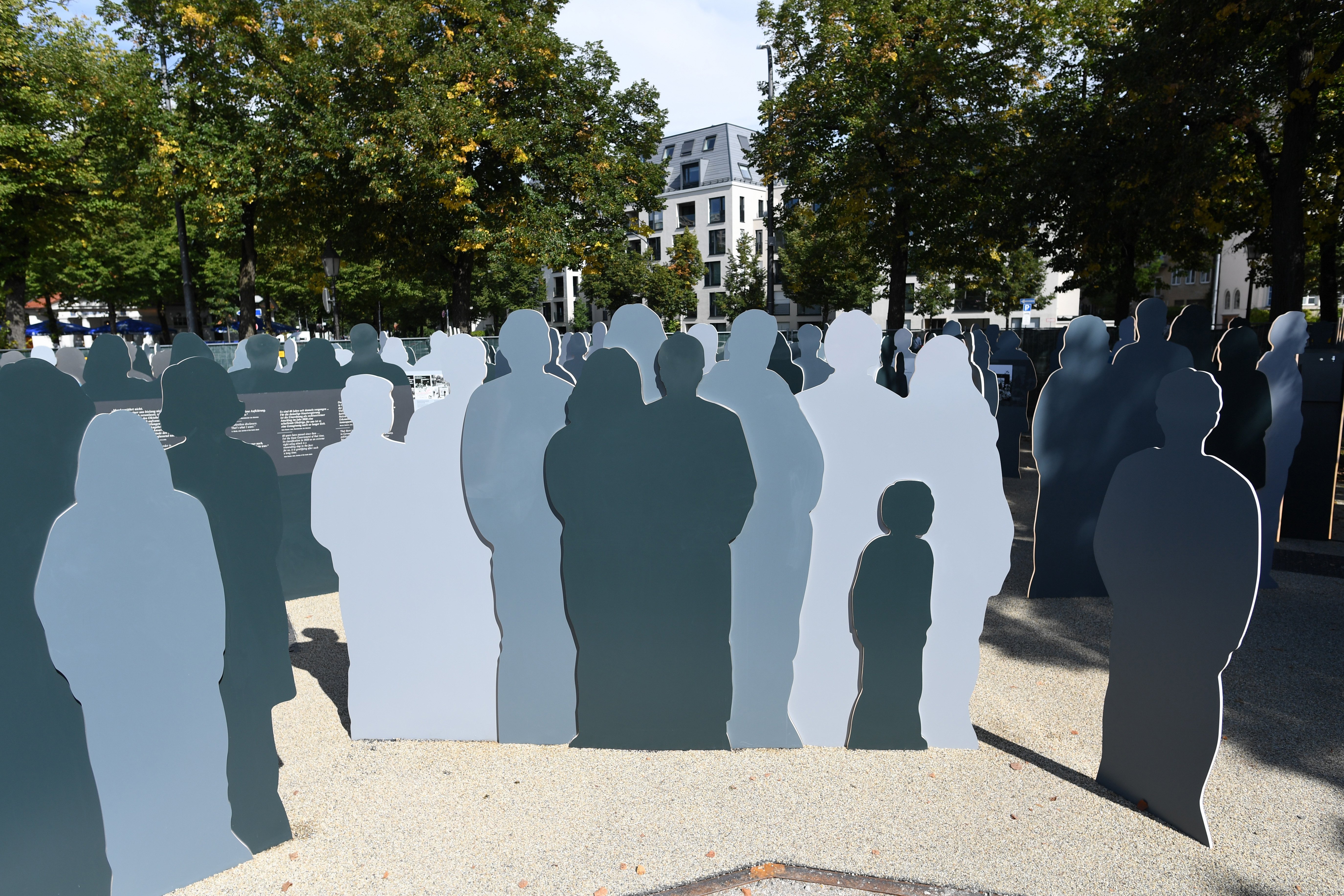 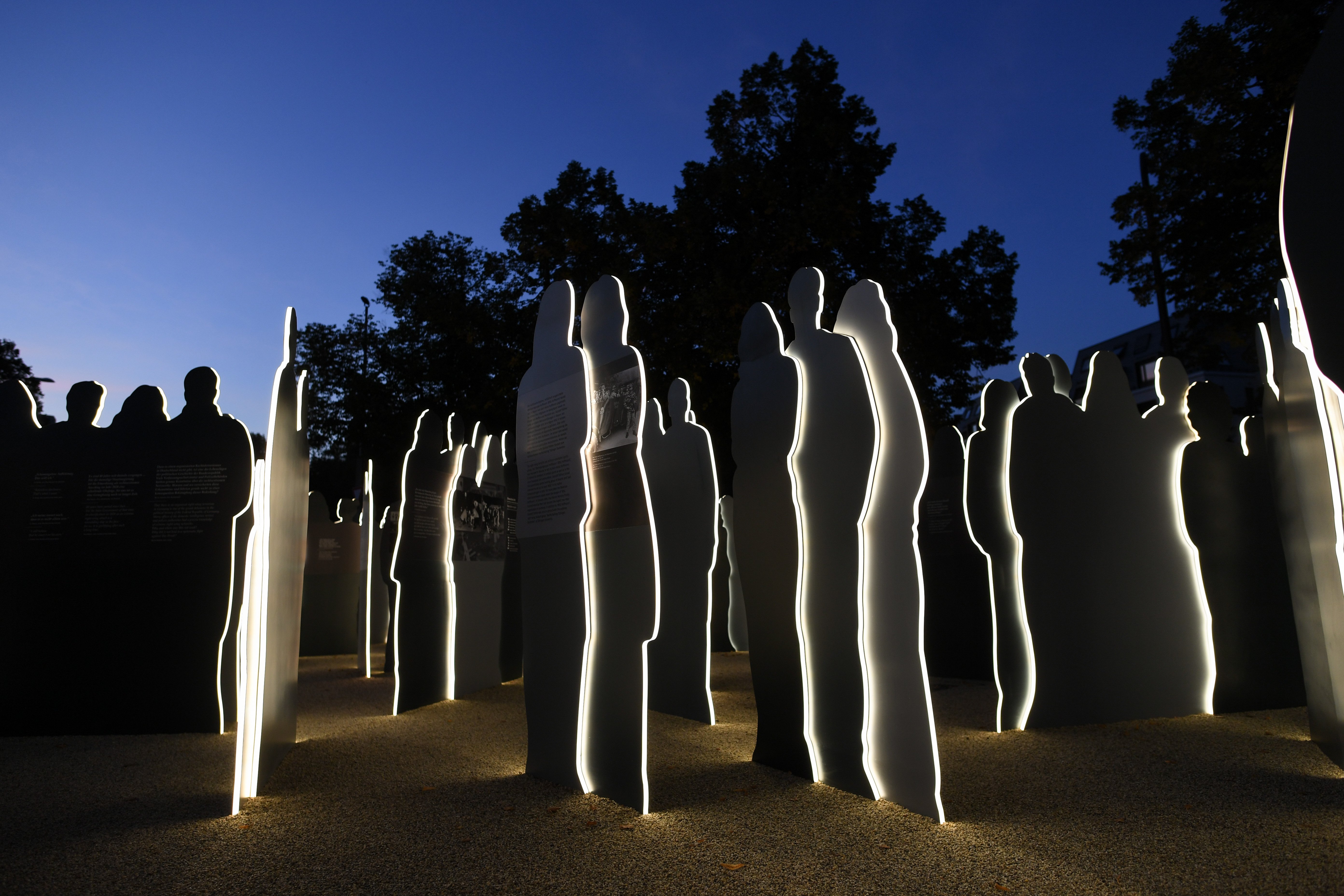 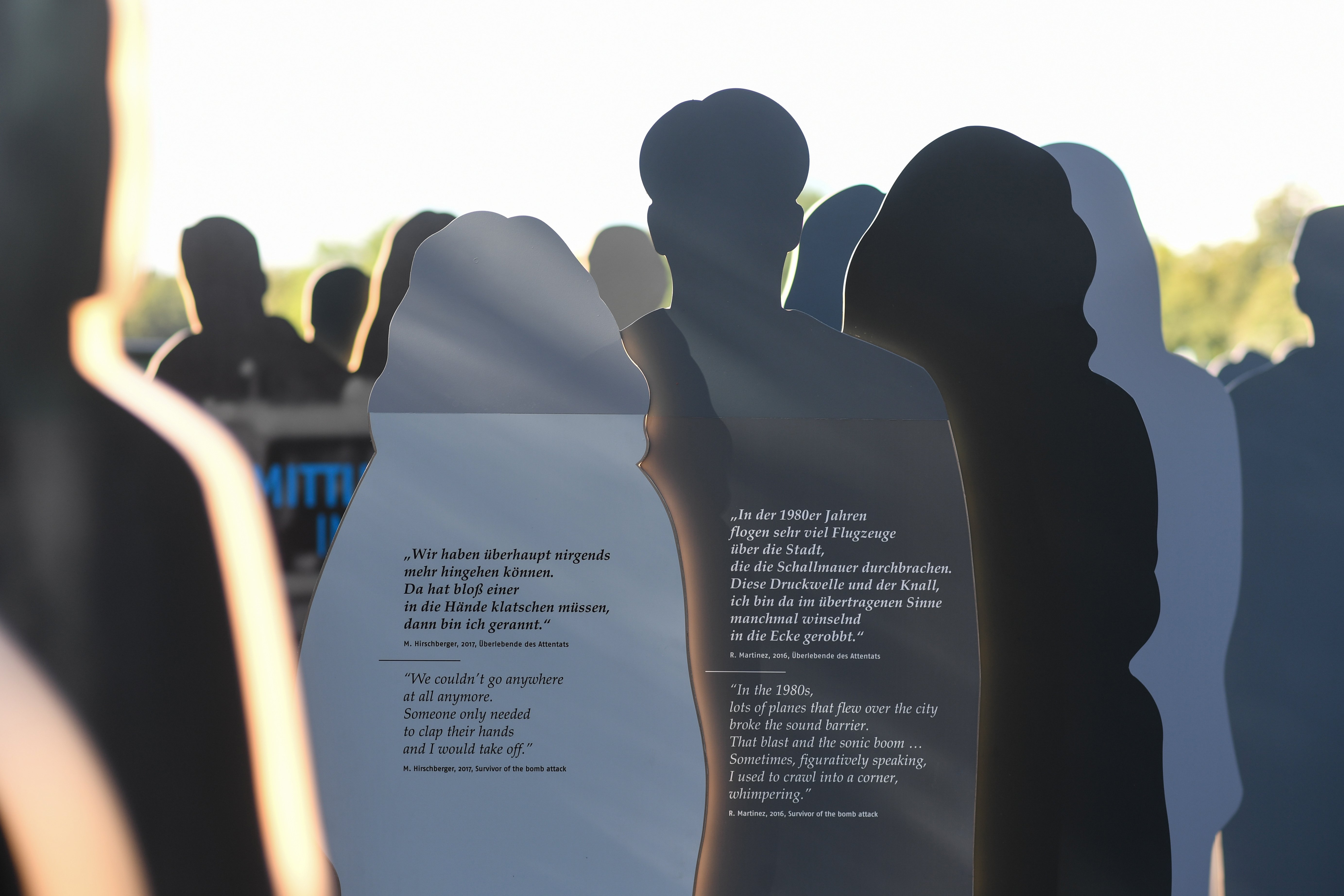 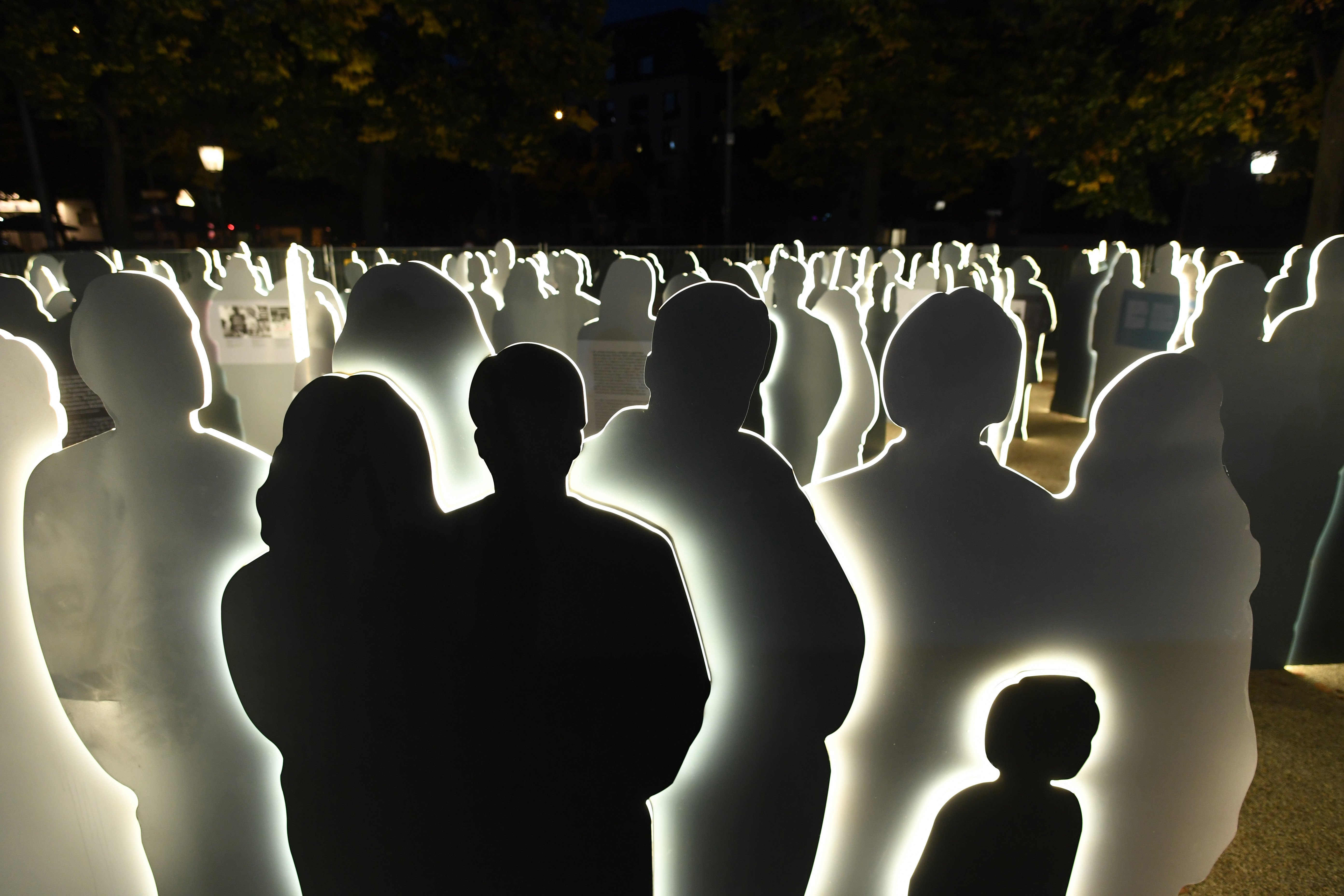